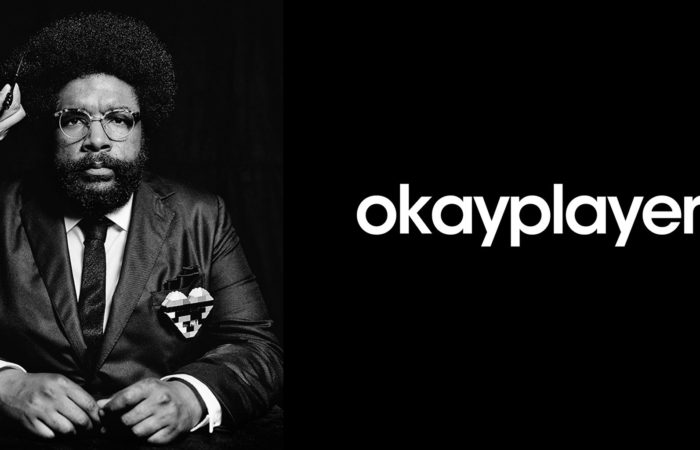 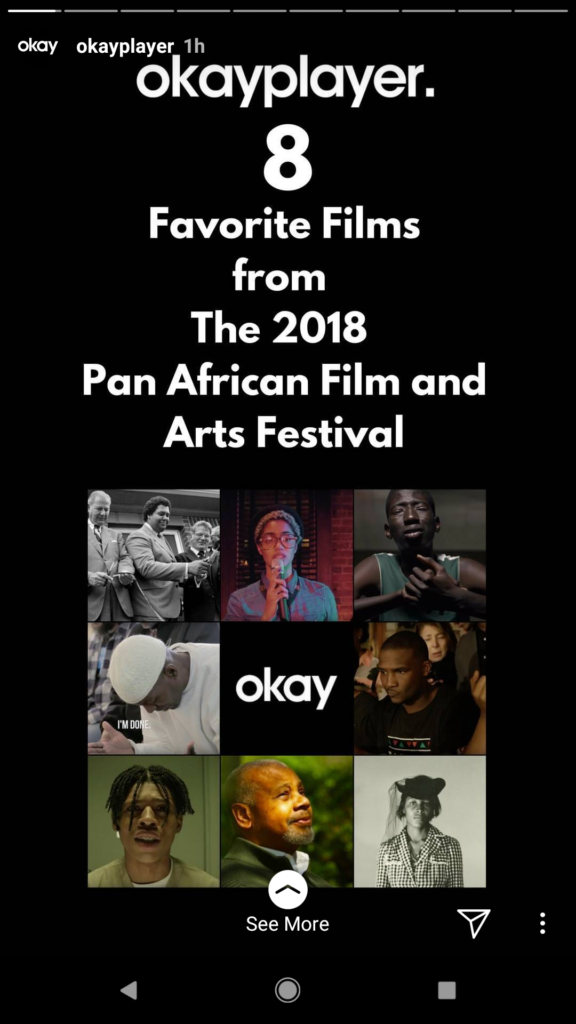 Launched in 1999 by Questlove of The Roots, Okayplayer is an urban music site and premier digital destination for culture connoisseurs worldwide. 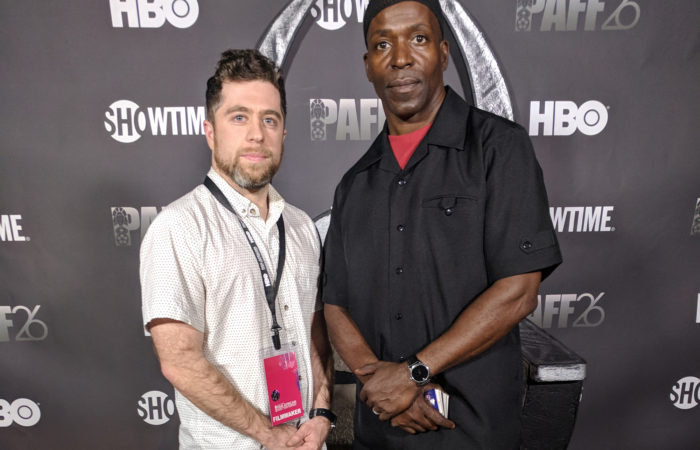 The Pan African Film and Arts Festival has been recognized as one of the largest celebrations of Black culture and Black films. The Honest Struggle had 2 great screenings at Pan African Film & Arts Festival. Special thanks to everyone who came out and Pan African for hosting us at the festival. The Honest Struggle was nominated for Best Documentary and our team was honored to meet giants of Black America cinema, Louis Gossett Jr., Danny Glover, Glynn Turman, and Nate Parker. 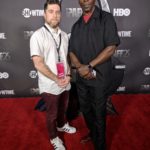 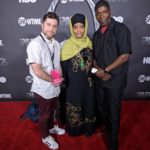 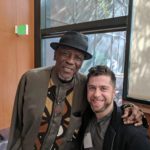 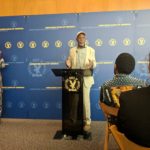 Danny Glover speaking at the Directors Guild of America 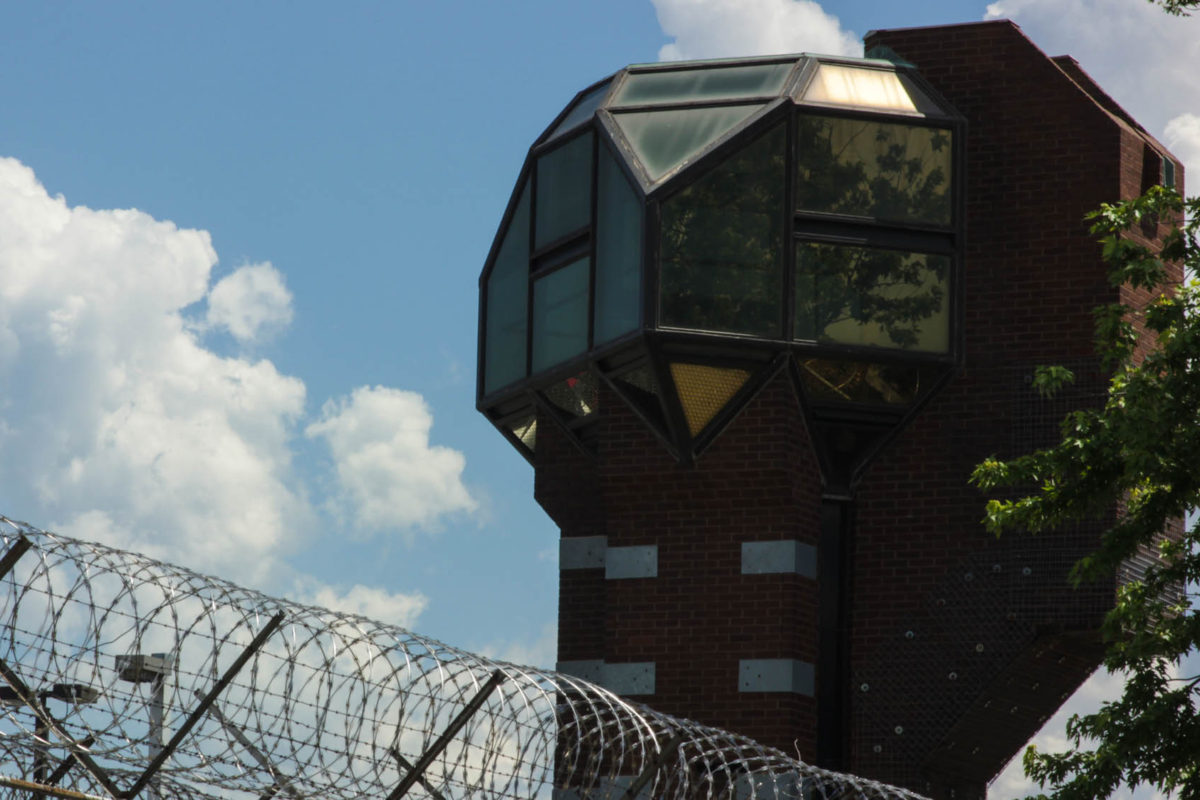 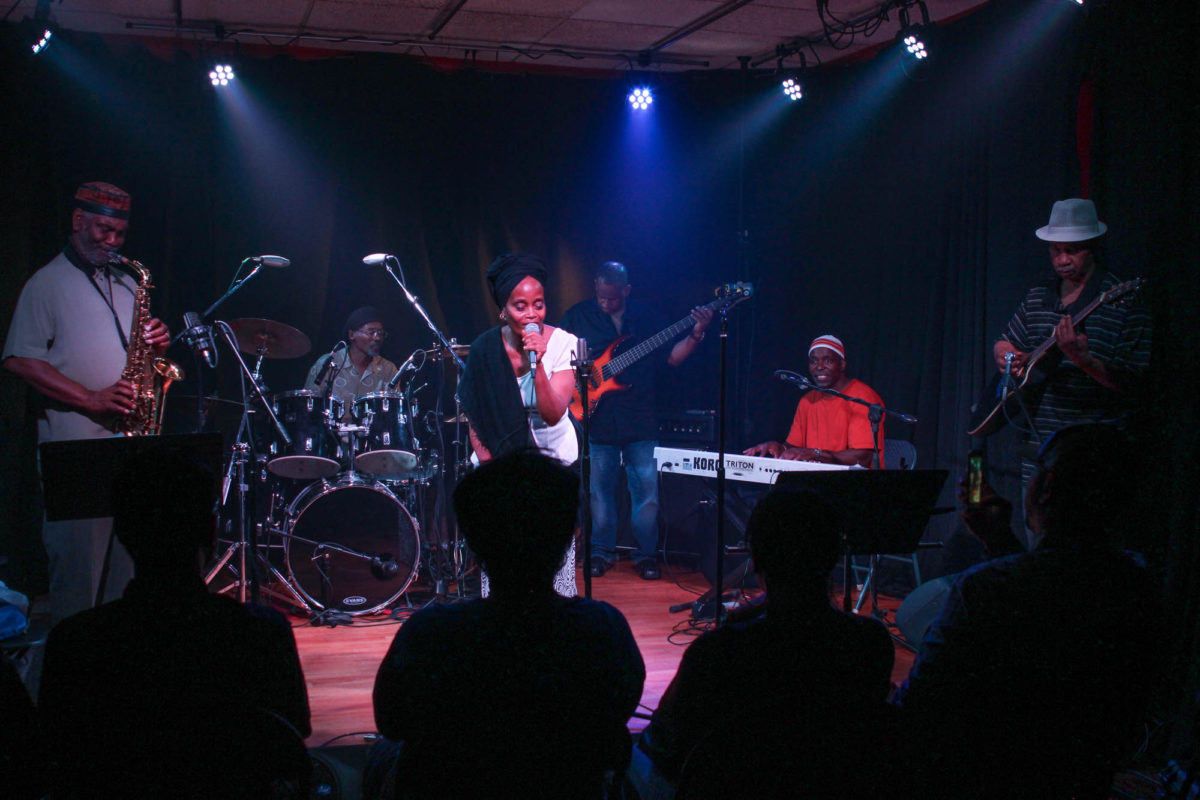 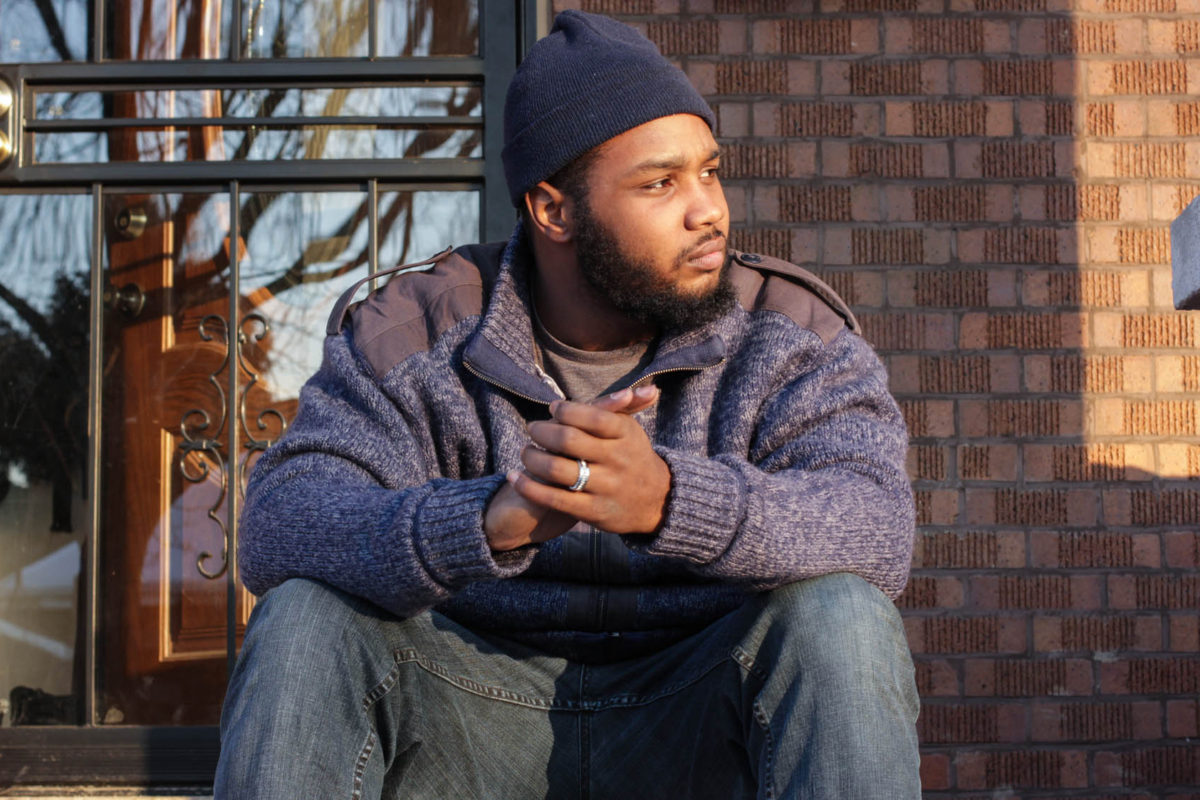 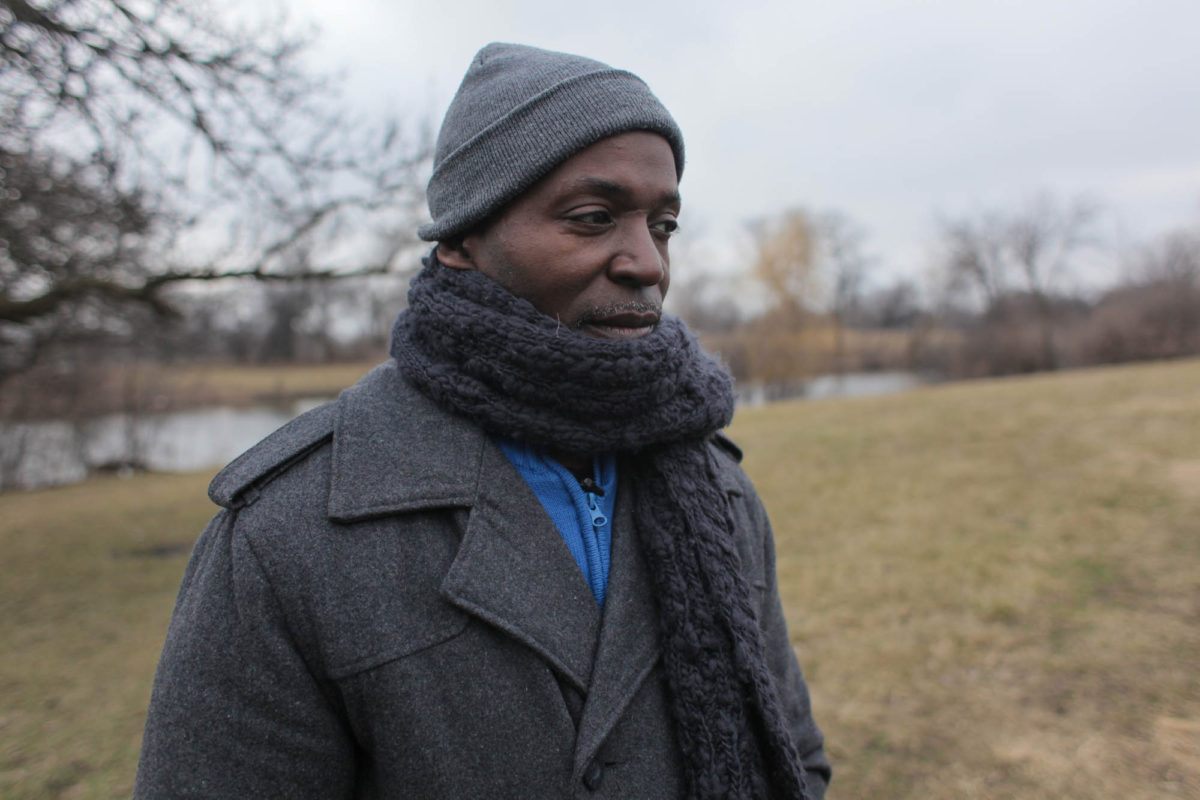 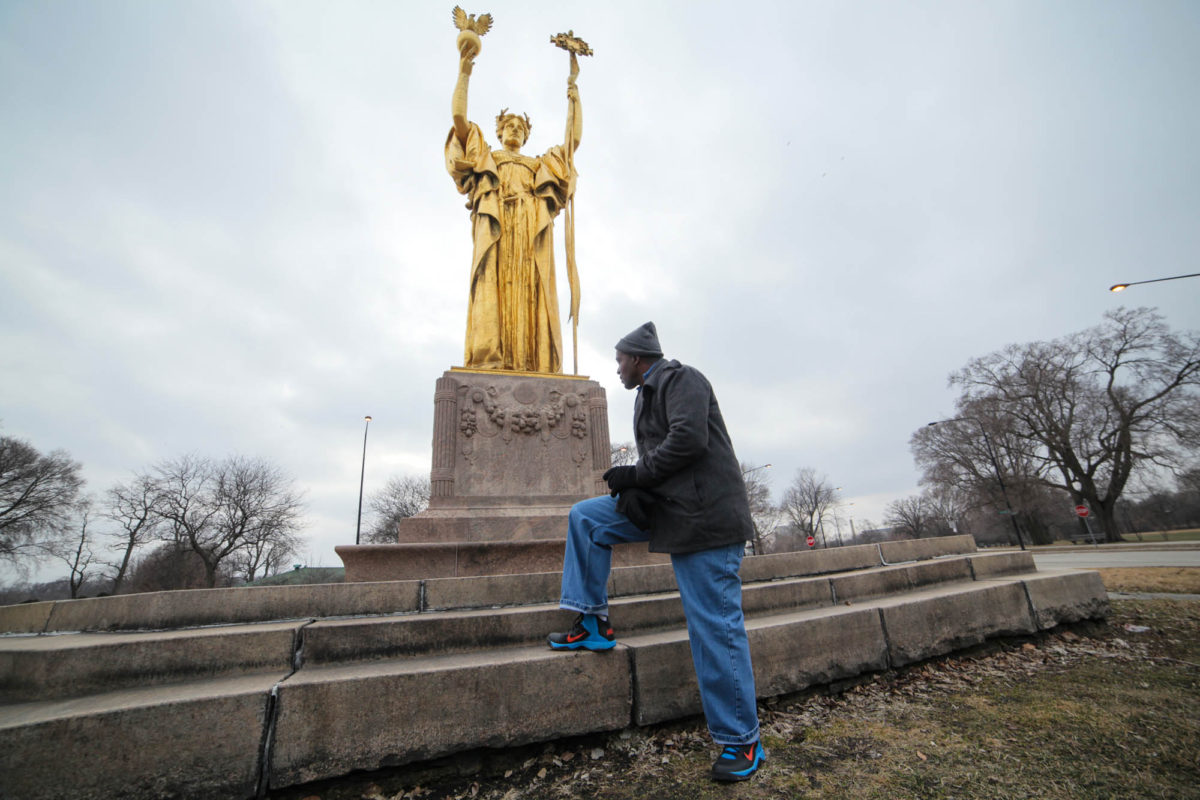 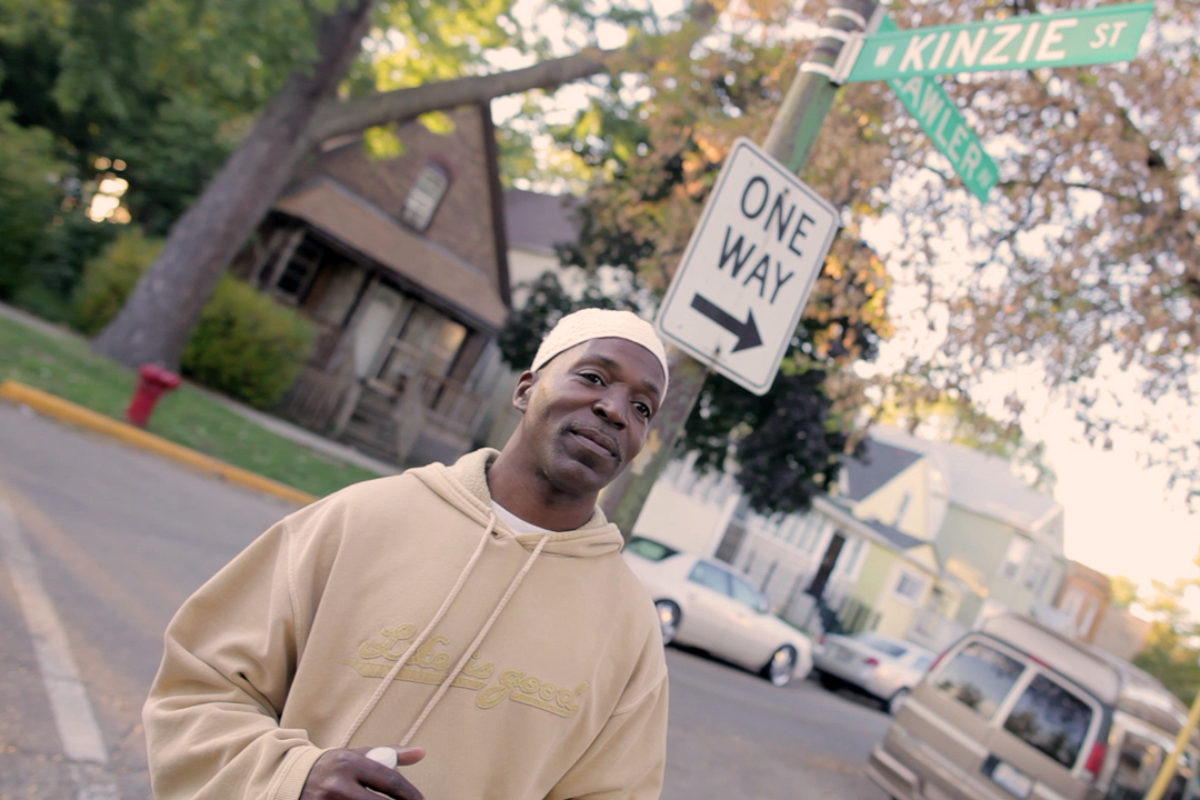